Could this be the UK’s first female Archbishop?

Voting is underway to chose the next Archbishop of Wales with speculation over whether it could be a woman.

Representatives from across Wales will meet behind locked doors today to decide who will fill the vacancy following Dr Barry Morgan’s retirement. 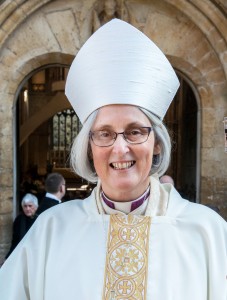 The recently appointed Bishop of Llandaff, June Osborne, and the Bishop of St Davids, Joanna Penberthy, are in the running alongside the four other serving bishops of the Church in Wales.

Although both woman are the most newly promoted bishops, the 42 electors across Wales may decide the appointment of the UK’s first female Anglican archbishop would be a welcome move after allegations of homophobia surrounded Jeffrey John’s rejection as bishop earlier this year. 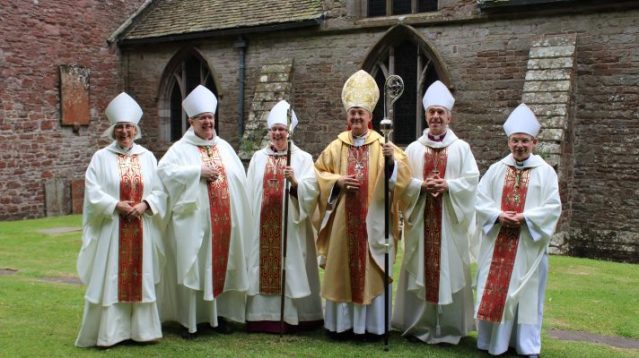 Made up of six people from each of Wales’ six diocese, plus the bishops themselves, the electoral college will be locked inside Holy Trinity Church in Llandrindod Wells for up to three days to debate and vote on their next leader. A two-thirds’ support needed for any candidate to become archbishop.

The doors of the church will only be opened once a two-thirds majority has been reached and a decision made. If after three days no one has won support from at least two-thirds of the electors, the decision falls to the bishops themselves to choose which one of them will become archbishop.