This pastor Daniel Lesego from Pretoria, South Africa must have a POCKET FULL of fairy dust to be able to convince his followers to drink fuel, and eat grass to be closer to God, and to eat the leaves of a poisonous tree. He also claims to have turned his followers to “goats”, and has even taken his congregation to “heaven” and “hell” via his “spiritual taxi”. 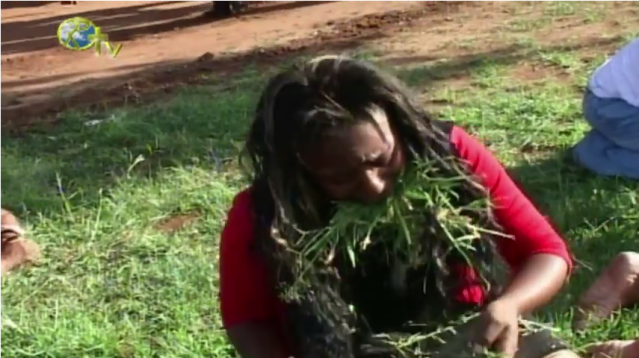 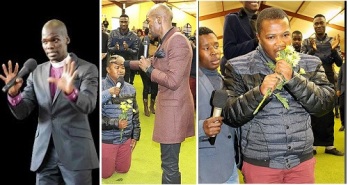 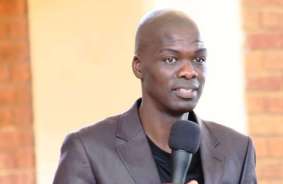 This clown called Pastor Lesego Daniel Mosoue is a charismatic “faith healer” from Ga-Rankuwa, Zone 5, North of Pretoria. He is the founder of Rabboni Centre Ministries and has ties to the ritualist TB Joshua.

On their website he actually compares himself to Jeremiah, John the Baptist and William Brenham.  Just another example of how foolish religion is and the reason why Yeshua, the son of God commanded his followers to “Come from among them.” I often hear Christians say “Christianity is being attacked”, well, the truth is that God didn’t form Christianity or any other religion, religion is Man-Made which is why the leaders (and followers) make their own rules.

There’s no doubt that we are living in perilous times, a difficult season- a period where you can’t discern who’s who spiritually without having a genuine revelatory gift of God. An elevated level of deceivers have emerged and are operating mainly within the Christian churches calling themselves prophets, apostles, pastors and bishops.  Paul compared these false prophets who will arise in the last days to oppose the truth of God with the story of Moses and Jannes and Jambres. Paul said the same way Jannes and Jambres withstood Moses in the presence of Pharaoh, would be the same method that the diviners, sorcerers, and the psychics who will secretly introduce destructive teachings in the church will resist the truth. Paul called them men of corrupt minds, reprobate concerning the faith (2Timothy3:8). 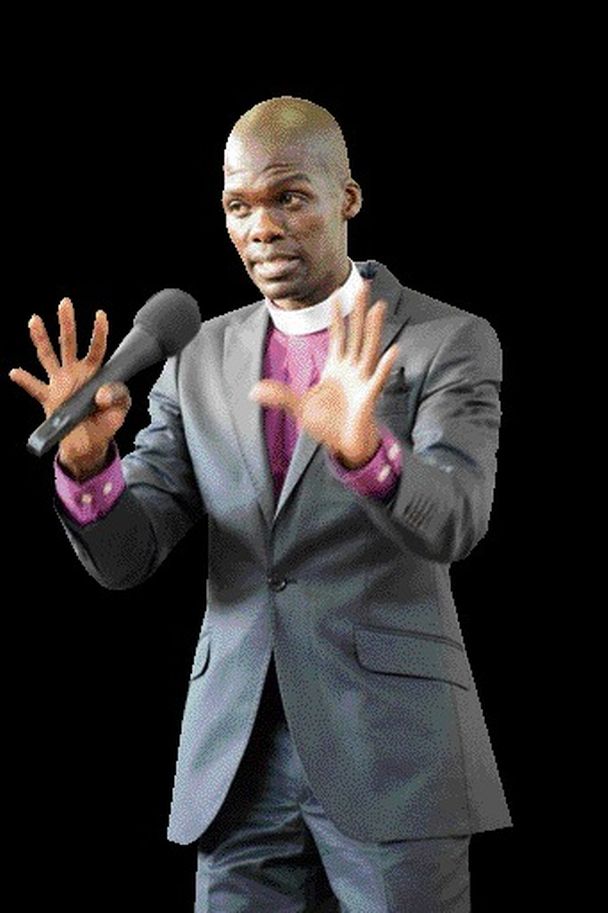 However, one of the main reasons why most are being deceived and will continue to be deceived is because the deceivers are performing their lying wonders using the name Jesus Christ because it is generally believed that anyone who uses the name “Jesus Christ” to perform miracles is of God. However, this false idea that anyone who performs miracles using the name “Jesus Christ” is of God is based on misconception of a few scriptures from the new testament…