A total of 140 charges have been made against Sioux Center Christian School teacher Curtis Van Dam, dating back to August 2013.

On November 11, 2017 a teacher from a Christian school has been charged with 84 separate counts of sexual abuse after it was claimed he abused students over a four year period.A statement published by the school reads: “We have been told from the beginning that additional charges for a former teacher at Sioux Center Christian would be coming.

Fifth grade teacher Curtis Van Dam, 35, of Sioux Center Christian School in northwest Iowa, US, is accused of abusing an unknown number of pupils from the school between August 2013 and October 2017.

Authorities say charges were filed after a complaint was lodged with police on 18 October, alleging inappropriate conduct between the teacher and a pupil at the school.  But since the original allegations were made 140 separate charges have been filed, including 14 counts of sexual exploitation by a teacher.

“On Oct 18, within hours of hearing a complaint, school officials removed Mr Van Dam from the school and immediately contacted authorities. His employment was terminated on Oct 19 and we have been in full cooperation with civil authorities since.

“We’ve wept, now it’s time to weep again. We’ve prayed, now we need to continue praying. We’ve brought our anger and fears to the Lord, and now we need to lay those feelings again at His feet,” the statement read.

School Administrative Assistant Cheryl Haan told Newsweek that the exact number of students affected by the allegations is still unknown.

“This case is in the hands of our criminal justice system and we trust that justice will be served. Though the number of charges do not necessarily reflect the number of students, we are grieved again as we hear the extent of the charges.

The statement also offered reassurance to parents and children: “Kids, we want you to know that we consider you brave for telling your parents, the police, and the interviewers what happened to you.

“We praise God that your testimony has brought to light a dark secret that none of us adults knew was there.

“Please know that thousands are lifting you before the throne of your Father in heaven…. Trust Him to restore you completely.

“Our focus at Sioux Center Christian continues to be the Christ-centered education of our students, while also providing daily support and guidance to students as needed through their teachers and professional counselors.” 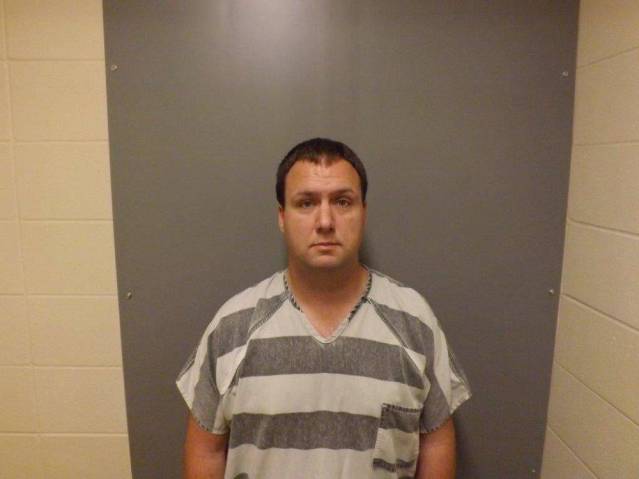 Curtis Van Dam, 35, is said to have been accused of up to 140 sex related crimes at the Sioux Center Christian School in Iowa. The exact number of children affected is still unknown. Sioux Center Police

Mr Van Dam is currently being detained in Sioux County Jail and is awaiting trial.

A tweet sent from the school’s official Twitter account appeared to offer a form where students and parents could sign up to therapy sessions with a school pastor, although the form is now “no longer accepting responses”.