The wife of an Iranian pastor sentenced to prison for ten years has been given a five-year jail sentence.

Last week (6 January 2018) a judge of the Tehran Revolutionary Court sentenced Shamiram Isavi Khabizeh to five years in prison for “acting against national security and against the regime by organizing small groups, attending a seminary abroad and training church leaders and pastors to act as spies.”

Shamiram was detained in June 2017, and released on $30,000 bail.  Her husband, Pastor Victor Bet Tamraz, was previously sentenced to ten years imprisonment on 4 July 2017, also for acting against national security. Their son faces similar charges. 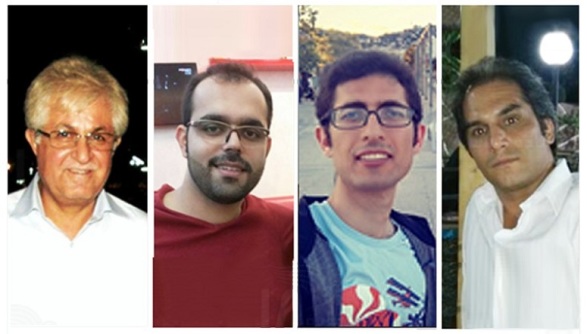 A convert from Islam, Amin Afshar Naderi was sentenced to fifteen years’ imprisonment and was granted bail on 25 July 2017. Hadi Asgari – another convert – was sentenced to ten years imprisonment for acting against national security, and was refused bail. Both have been under intense pressure to reconvert to Islam, but have remained firm in their faith.

All have appealed their sentences. Their hearing, initially supposed to be held in December 2017, has been postponed.

Since last year, Iran’s government has increased their crackdown on Christianity, with many – especially converts – arrested for various charges

Four Iranian converts to Christianity in the city of Karaj, Alborz province, were arrested less than two weeks before Christmas. Two others, Abdol-Ali Pourmand and Mohammed Ali Torabi were forced to sign blank confession papersduring their time in prison prompting speculation that Iranian authorities were attempting to use the documents to forge a fake confession to use against them.