In statements to local news outlets, authorities revealed that Ronnie Gorton, lead pastor of The Awakening Church in Atoka, Tennessee, has been taken into custody for a psychiatric evaluation after allegedly becoming suicidal and threatening to take his life after recent allegation that he raped two underage boys. 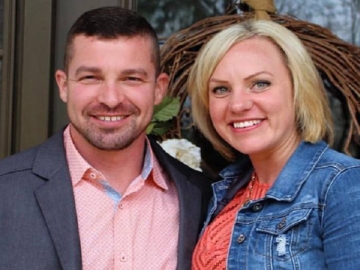 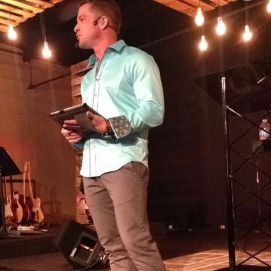 Tipton County investigators told WMCActionNews5 that an anonymous 17-year-old boy made statements last week alleging that Gorton, 39, sexually assaulted, molested, and raped him on several occasions. The Atoka Police Department reported receiving a similar complaint from a 20-year-old man who alleged that Gorton sexually assaulted him when he was a minor.

Billy Daugherty, Tipton County Sheriff’s Office Chief Deputy, told The Leader that the latest instance of alleged assault by Gorton took place on Jan. 31 and that the case is a multijurisdictional investigation.

Daugherty further explained that no criminal charges have been filed against the pastor. He was, however, taken into custody after meeting with detectives last Wednesday when a friend of Gorton’s reported that he was armed with a handgun and had threatened to commit suicide.

Daugherty also noted the natural reaction of members of the church and community to be alarmed by the allegations: “Anytime there’s an allegation of sexual misconduct it’s alarming. Again, especially when it’s someone in a position of authority, people that we trust.”