The Illinois Senate passed a bill Wednesday that would require public schools in the state to teach lesbian, gay, bisexual and transgender (LGBT) history, as well as use inclusive and “non-discriminatory” textbooks. 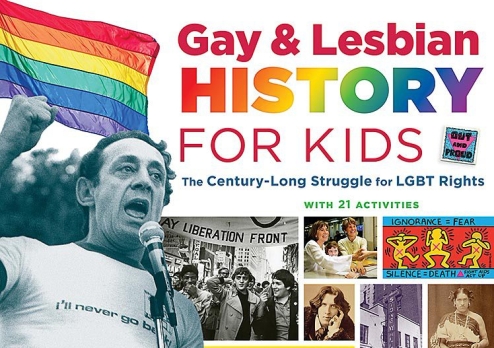 The bill, which passed with a 34-18 vote, would require “all elementary and high schools to teach a unit studying ‘the role and contributions of lesbian, gay, bisexual, and transgender people in the history of this country and this State,’ Fox News reported.

Supporters of the legislation, such as Democratic Sen. Heather Steans, who sponsored the measure, told Fox News that teaching LGBT history in schools is important to “increase compassion and understanding as well as to provide historical role models for LGBT students.”

“This measure is consistent with how Illinois public schools teach children about other marginalized communities and ethnicities, and it is one more step toward offering students a complete and accurate historical perspective,” she added.

The measure is not unlike the state’s school code, which “already ensures inclusion in history curriculum of the contributions and experiences of other historically marginalized communities, including of people of color, women, immigrant communities and people with disabilities,” LGBT advocacy group Equality Illinois said in a statement.

Historians wrestle with how to teach LGBT history to schools

However, how much time is spent on the subject would be left up to school districts to decide. 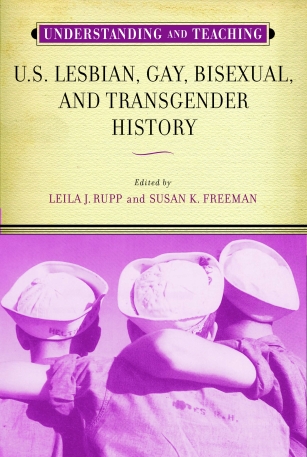 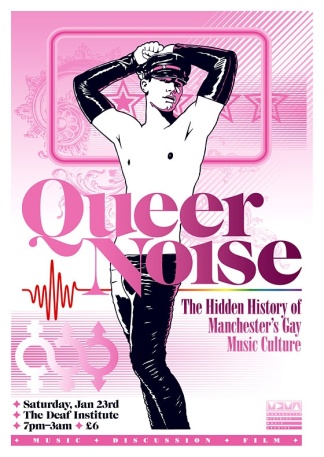 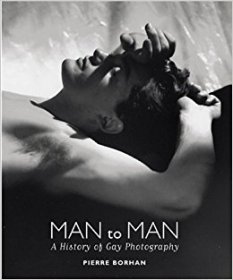 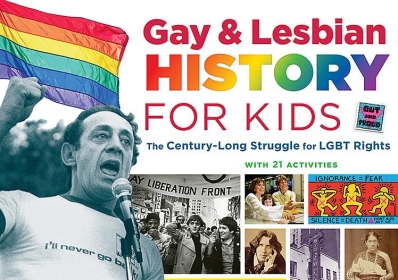 Opponents argue that the bill contradicts Judeo-Christian beliefs and have raised concerns regarding religious freedom.

“Schools should teach that we should be respectful of each student and each person. This is what we all agree on. However, schools should not be used to advocate for lifestyles that are against the religious values of the students and parents,” Illinois Family Institute lobbyist Ralph Rivera told legislators in a memo, according to The State Journal Register.

But Steans said she has “worked with opponents and have addressed their concerns about whether it is appropriate for children to learn about LGBT history and the implications for religious freedom.”

“This bill is about historical facts,” she added.

The measure will now head to the House, where Steans said she is “hopeful” it will pass. If enacted, Illinois would become the second state to approve an LGBT inclusive curriculum. 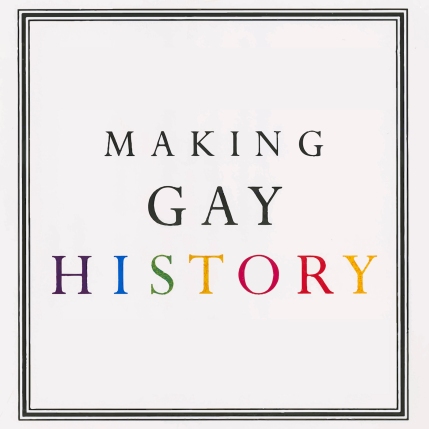 Gay history may soon become a mandatory part of history class in California as well. The history books in public schools today include figures from all walks of life that have made significant contributions to the development of this country. In California, some legislators do not believe the curriculum has gone far enough to include all Americans that have played a role in our nation’s history. To rectify the problem, lawmakers have introduced a bill that requires the teaching of gay history in schools. According to an Associated Pressreport, the California Senate approved the measure, but it still must pass the Assembly and Governor Jerry Brown’s desk before it becomes an official law of the state. The California legislation would require schools to add LGBT figures to the list of social and ethnic groups that must already be included in current history lessons. It would also require the California Board of Education and local school districts within the state to adopt textbooks that cover the historical contributions of sexual minorities in this country. Material that reflects adversely on gays or particular religions would be banned from classroom teaching as well. Each school district would be able to determine what material to use and at what age the material would be taught.

Proponents of the bill say this addition to history books is no different than those made during the Civil Rights movement, when African-Americans, Mexican-Americans, women and other minority groups began to be recognized for their contributions to this country. Supporters add that this legislation would fill an obvious gap in the state’s current social studies curriculum and possibly curb anti-gay sentiment and attitudes that often lead to bullying of gay children in schools.

“It’s fine to imagine we would have these expert educators deciding what history education should look like, but that’s counter-historical in and of itself,” New York University history and education professor Jonathan Zimmerman told the Associated Press. “Its citizens’ groups who want to see themselves in the curriculum and see the curriculum as a rich, symbolic battlefield, which it is.”

Opponents of the bill say legislation is unnecessary, and it may lead to teachers providing instruction on sexual orientation, rather than history. Tucker Carlson, host of Daily Caller, said on TPM Muckraker, “At any age, teaching propaganda is wrong. No one is suggesting, and no one, as far as I know in the modern age, has ever suggested that people who are gay not be included in history. I mean, that’s ludicrous. But this bill would teach kids politically charged facts that are not the whole story. It would lie to kids; it would prevent schools from teaching things that somehow reflected poorly on a group that has political power.”
Others opposed to the bill say they are concerned about indoctrination of children by adding this material to the history lessons. They do not believe public school teachers should be called to make a value judgment on the gay lifestyle if they are uncomfortable doing so. During one tense hearing before the Senate Education Committee, Robert Evans, a pastor from a California church, wanted to know how the schools would be able to balance a twin mandate that eliminates a bias against gay people while fairly representing religions that do not embrace homosexuality.
One of the opponents of the bill, Sen. Doug La Malfa of Butte, told PrideSource, “I’m deeply troubled kids would have to contemplate at a very, very early age, when many of us are teaching abstinence…what is sexuality.”

America is morally bankrupt, and is now a country of low/no standards- almost anything that’s perverted is allowable and protected! Prayer has been taken out of the schools and replaced with abominable acceptation. The church has been commercialized, compromised to worldly standards to maintain relevance, is ineffective in the local government and no longer a respected voice in our society. Values which were once regarded as the pride of this country are now mocked such as foot-soldiers being men and brides being women. One day, after the new generations of this country have been thoroughly indoctrinated into filthy behaviors and confusing lifestyles, the history books will be re-written once again to teach about a time when the church couldn’t be bought, a man married a woman and a woman was indeed a woman – all of which will be laughable to that generation as if it were fiction. – Mrs. Catherine C. Sutton/Winston Salem,NC