Mom Sues School for ‘Victimizing’ Her Son with LGBTQ Views 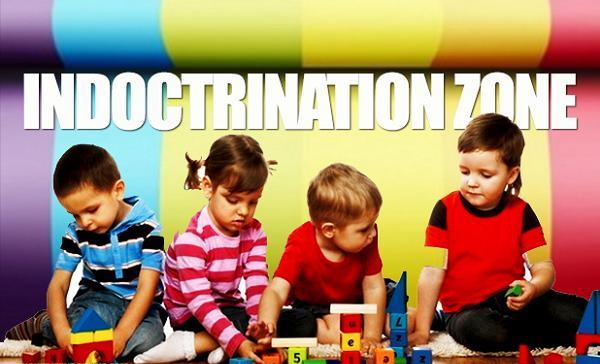 A British mom is suing her son’s school for indoctrinating students with pro-LGBTQ ideology without parental permission.

Izoduwa “Izzy” Montague, 35, accuses Heavers Farm Primary School in London of “the systematic proselytization of its young and vulnerable pupils” after children were forced to participate in the school’s LGBTQ “Proud to Me” event last summer.

Montague is seeking a “five-figure sum” from the school. She has also filed a formal complaint to Damian Hinds, the Education Secretary for England and Wales.

According to The Sunday Times, Montague and other parents were treated “dismissively” for opposing the pride celebration.

“We have to make sure parents are back in control of what happens to their children in the school system,” Montague told The Sunday Times. “I don’t think we wave them goodbye at the school gates and say ‘do what you like with them’.” 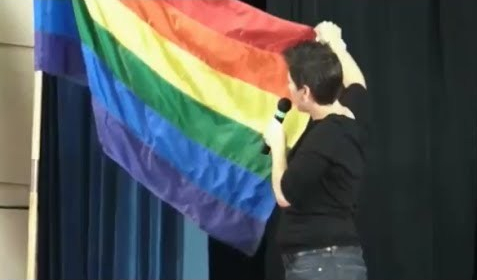 LGBTQ views being taught in schools

Montague’s legal representation, the UK’s Christian Legal Centre (CLC), informed LifeSiteNews that when she met with Susan Papas, the head teacher, she was confronted by Papas’ own daughter, who also teaches at the school, who was wearing an aggressively pro-LGBTQ t-shirt.

The t-shirt asked, “‘Why be racist, sexist, homophobic or transphobic, when you can just be quiet?'”

Days later, Montague received a letter from the school dismissing her complaint. The letter argued corporate pride events are acceptable so they are acceptable in school as well.

On the same day, Montague’s five-year-old son was “for the first time in his life” given a detention for three hours, and he was punished again with another hour the following day.

When Montague came to the school to discuss her son’s treatment, she was barred from the building.

“They (staff) deemed her to be uncooperative and hostile,” CLC’s Robert Kiska told LifeSiteNews.

“After I complained about my young child being forced to take place in an event that goes against our Christian beliefs, the school’s attitude towards me changed completely,” stated Montague. “I know other parents who are afraid to speak up because of how the school has treated me.”

“It was like being bullied,” she continued. “They stopped treating me like any other parent but were antagonistic towards me. I believe that they retaliated against me unreasonably by excluding me from the premises, victimizing my child and not taking my safeguarding concerns seriously.”

“I wasn’t even trying to stop the Pride event. I just wanted my child to receive an education, rather than indoctrination,” she added. 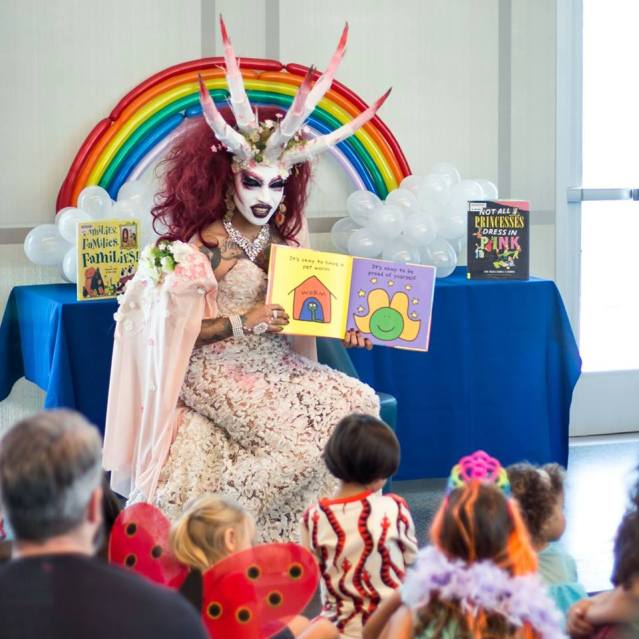 CLC states Heavers Farm Primary School is “forcing a very aggressive LGBT agenda onto children under 12 years of age in a manner which abuses parental rights and victimizes parents.”

The organization states many parents are scared to speak out because of the fear their children will be “further victimized and/or expelled.”

Since the incident, Montague and her husband, Shane, have removed their child from the school.