A New York man who pleaded guilty to raping a 14-year-old girl will serve only 10 years probation and no time in jail for his crime, a judge has ruled. 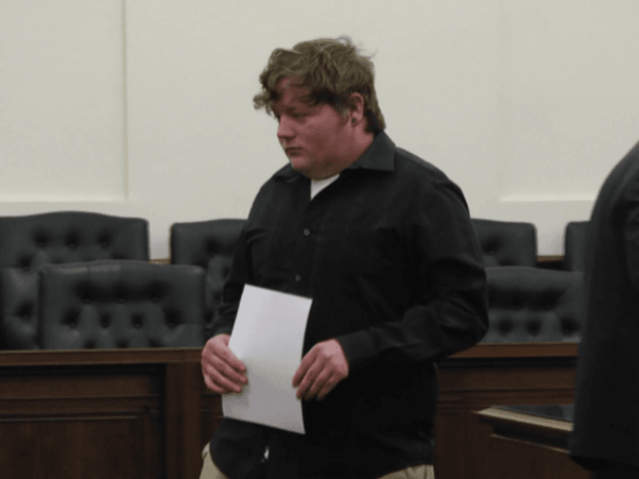 Shane Piche, a 25-year-old former Watertown City School District bus driver met his young victim through his bus route last year. He bought the girl gifts before inviting her to his home, offering her alcohol and raping her in June 2018, according to the Watertown Daily Times.

Piche was arrested in September of the same year and was initially charged with second-degree rape, first-degree unlawfully dealing with a child and endangering the welfare of a child.

The former bus driver, who pleaded guilty to the lesser charge of third-degree rape in February 2019, was handed his controversial sentence on April 25 by Jefferson County Supreme Court Judge James P. McClusky.

The judge also ruled that in addition to his 10 years of probation, Piche will have to pay $1,000 to register as a Level 1 sex offender — the lowest risk designation — and cannot be left alone with anyone under the age of 17. The district attorney’s office had previously requested Piche register as a Level 2 offender.

The verdict sparked an uproar, with many slamming the sentence’s leniency, including the victim’s family. 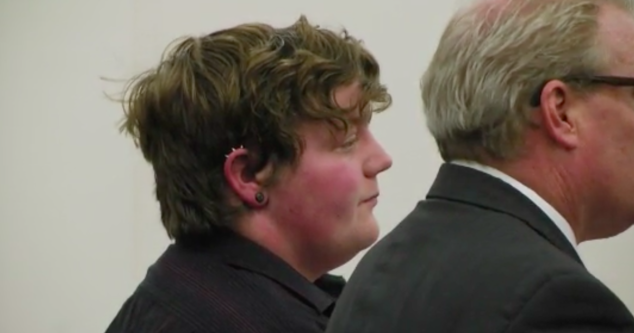 “I wish Shane Piche would have received time in jail for the harm he caused to my child,” the girl’s mother wrote in a statement, WWNY reports. “He took something from my daughter she will never get back and has caused her to struggle with depression and anxiety.”

Judge McClusky later justified the ruling by pointing out Piche’s previously clean record and noting there was only one victim in the case, according to the Watertown Daily Times.

As of Tuesday afternoon, a petition seeking to recall Judge McClusky had received over 9,400 signatures, 600 shy of its 10,000-signature goal.